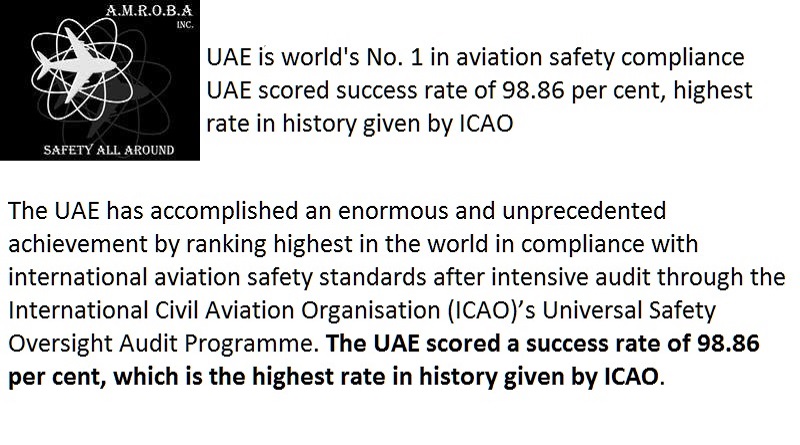 Industry wonders whether the Forsyth Report is getting the government support that it needs. Unlike the CAA(UK), ever since the creation of the government agency CAA/CASA there has been more and more prescriptive regulations that restricts aviation without any thought that the regulatory environment must also enable the industry to be sustainable.

CASR Part 61, unique to Australia, is further proof that those creating the requirements are not specialists in the sector nor do they understand ICAO Annexes and other regulatory systems where industry is not only surviving but they are growing.

CAP 1123 simply states that the CAA (UK) will be deregulating GA as much as possible and they will also move to delegation to assist so the CAA(UK) could stop regulatory oversight of GA. GA in Britain is prescribed as aviation not classified as Commercial Air Transport (CAT).

CAP 1184 states that over the next couple of years the CAA(UK) will be changing their legislative requirement to Performance Based Regulation. The CAP states that “Further regulation and just doing more of what we currently do will not have the greatest effect.”

The outcome of PBR means many current organisations must change to some degree to get the most out of PBR. The PBR approach will improve the sharing of risks information and best practice.

PBR and deregulation and delegation of individuals in GA is the FAA GA system.

Maybe Australia was closer to what the CAA(UK)’s ‘new direction’ pre the creation of CAA/CASA. Our GA system was more FAR system than any other system.

This was also the direction of CASA before Byron/McCormick and is possible under the many recommendations and observations contained in the Forsyth Report.

The only problem is that CASA has not demonstrated any intent to adopt the government’s aviation policy and regulation reduction of red tape.

To get Australia back to international standards then many of the requirements implemented of the last decade will need to be re-visited and corrected. 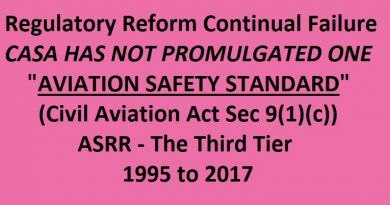 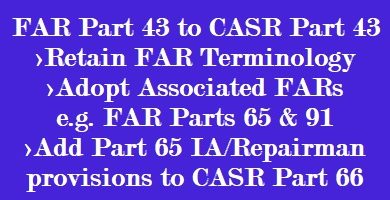 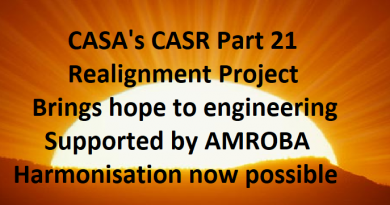