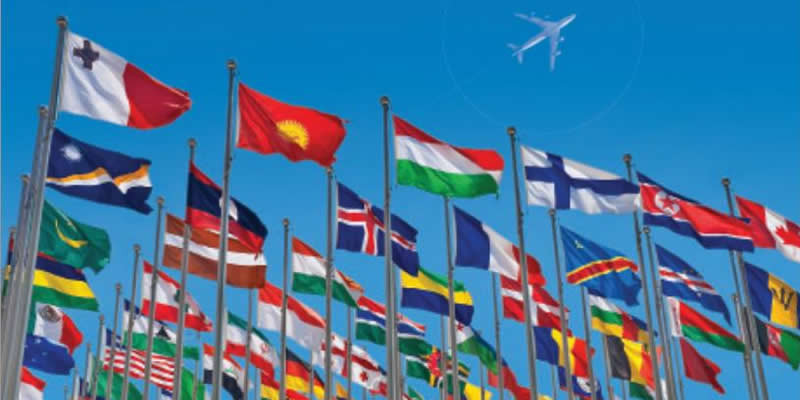 ICAO: Adapting or adopting regulations from other States

However, our bureaucrats still say that it is not easy to adapt/adopt another country’s ‘rules’ because of our legal structure. Very misleading, only to a minor extent this is correct and it should never be used as the reason to over regulate this industry. The same excuse was made when CASR Part 21 was being developed but the Minister of the day overruled the regulator’s objection and CASR Part 21 was made based on FAR Part 21 with minor changes. It can be done if the attitude is right. 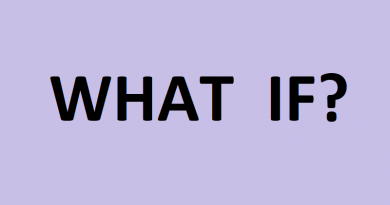 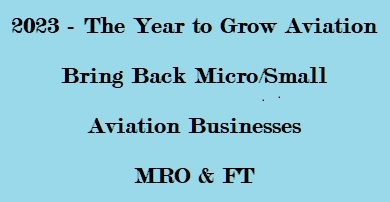 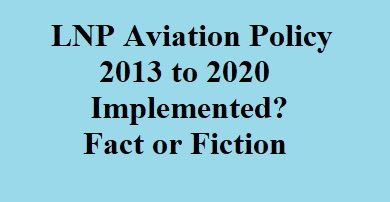